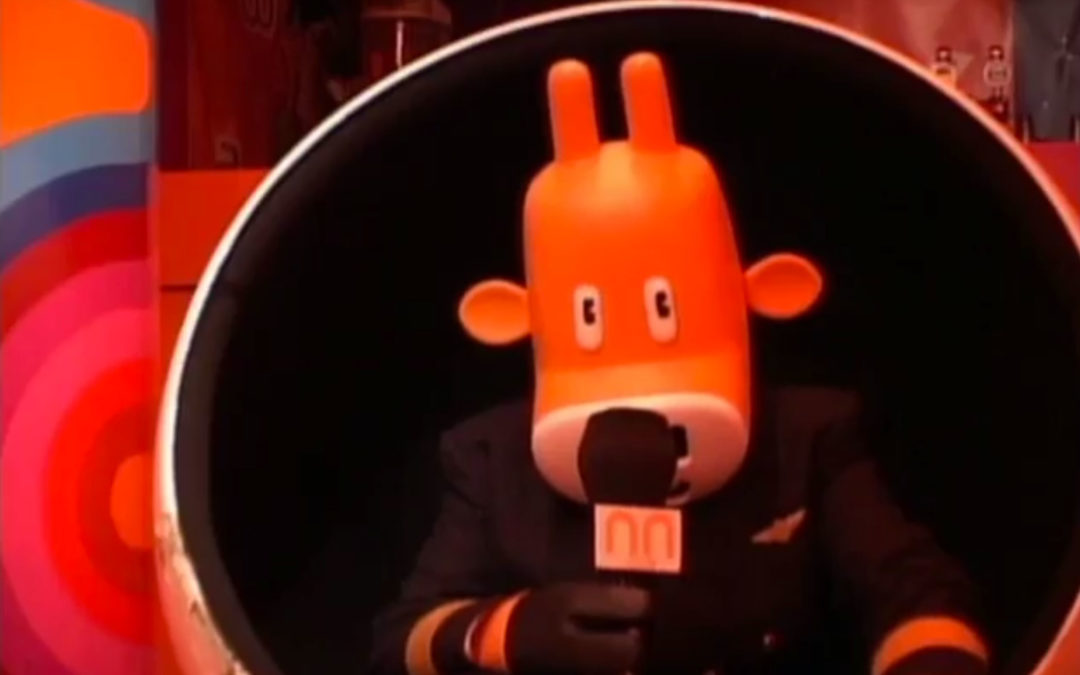 In this episode, Winney dives into the world of vintage, makes reveals about Catch Me If You Can opening credits, got a gorgeous interview of Pamela Golbin Chief curator in fashion and textiles at the Musée des Arts Décoratifs in Paris, about fashion in the 60’s, and got a whirling hello from our friend Sabrina Fontaine, model and dancer.
*
Trivia : did you know that the directors of Winney TV show also created the Opening Title Sequence of the movie Catch Me If You Can featuring Leonardo DiCaprio and Tom Hanks , at the request of Steven Spielberg? This sequence has the flavor of the sixties, because the story of the film takes place in that era.
*
After being awarded Best Personality 2001 by Fashion Tsushin TV program in Japan, the Winney TV sub-program was created, presented by Winney.
*
Video by Kuntzel+Deygas « Catch the fake »
Production: Add A Dog, Paris.